The first round of listening sessions will be held in each county, starting as soon as mid-September and running through mid-October.

CONCORD — The House Redistricting Committee now has mapping software in hand that members will use to redraw election districts. The software will not be shared with the public, according to Rep. Barbara Griffin, the committee chair.

Each member of the committee received a thumb drive with the software they can now install on their computers. The 2020 census population data is already loaded onto the software. But, notably, data on race is not included, which may lead to questions about the state’s compliance with the Voting Rights Act. Section 2 of the Voting Rights Act requires what’s called a minority opportunity district to be drawn where possible, in a place where racially polarized voting occurs, according to the Public Mapping Project, headed by Michael McDonald, an associate professor at George Mason, and Micah Altman, a senior research scientist at Harvard. Data about race would be necessary for lawmakers to determine whether drawing a minority opportunity district is possible.

Griffin also announced Wednesday that what the committee settled on calling “public listening sessions” will take place before maps are drawn and then a second time after maps have been drawn, a process organizations angling for public input, such as the ACLU, have been pushing for. The first round of listening sessions will be held in each county, starting as soon as mid-September and running through mid-October. Griffin was asked when she expected to post a plan for the second round of public input and said she had “no anticipation at this time for posting them.”

“There will be some sort of a public hearing on maps once they are done,” she said.

Later on Wednesday, New Hampshire Senate President Chuck Morse, a Salem Republican, announced the Senate’s special redistricting committee, which will be headed by Jim Gray, a Rochester Republican. Other members include Regina Birdsell, a Hampstead Republican, and Donna Soucy, a Manchester Democrat. Sharon Carson, a Londonderry Republican, and Rebecca Perkins Kwoka, a Portsmouth Democrat, have both been named as alternates.

The Senate starts out with the bills for redistricting the state Senate districts as well as the Executive Council, while the House committee initiates the plans for the House, both congressional districts, and county commissioner districts.

In a written statement released Wednesday, Morse said the process would be fair and transparent, “and will include opportunities for public input at joint hearings with the House across the state.”

But the fact that unlike the last redistricting a decade ago the chair decided not to call these meetings public hearings raised concern for some, since public hearings are subject to statutory requirements about public access, testimony, and creating a record.

“My view, and you can see I apparently have a different view than they had 10 years ago, is that public hearings are a legislative process associated with a specific bill for which we open a hearing. I do not intend to conduct these opening up a public hearing on specific bills,” Griffin said.

In his statement, Morse called the meetings “hearings.”

The committee settled on adding the word “public” to the phrase in hopes of solving the problem. ∎ 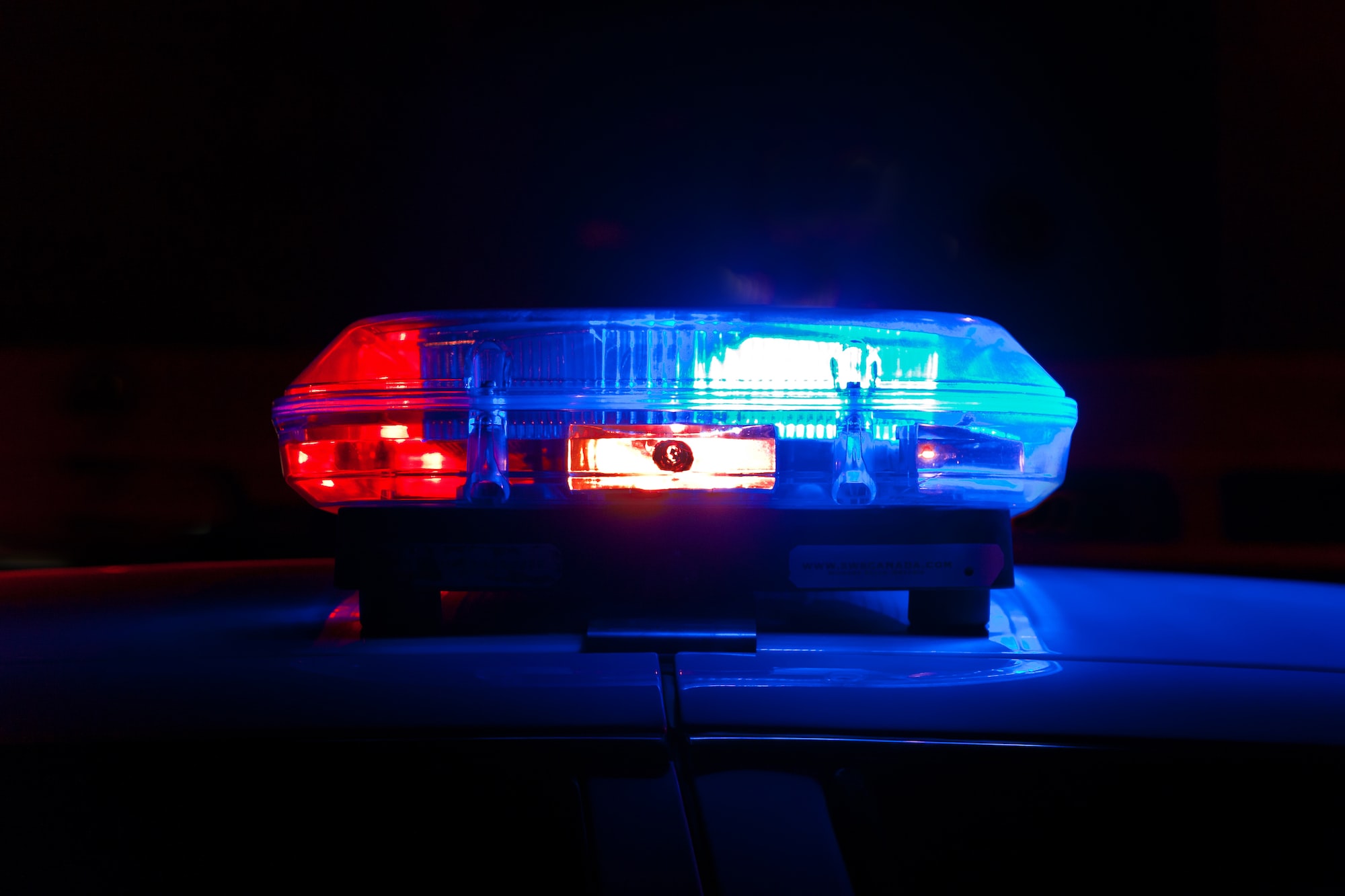 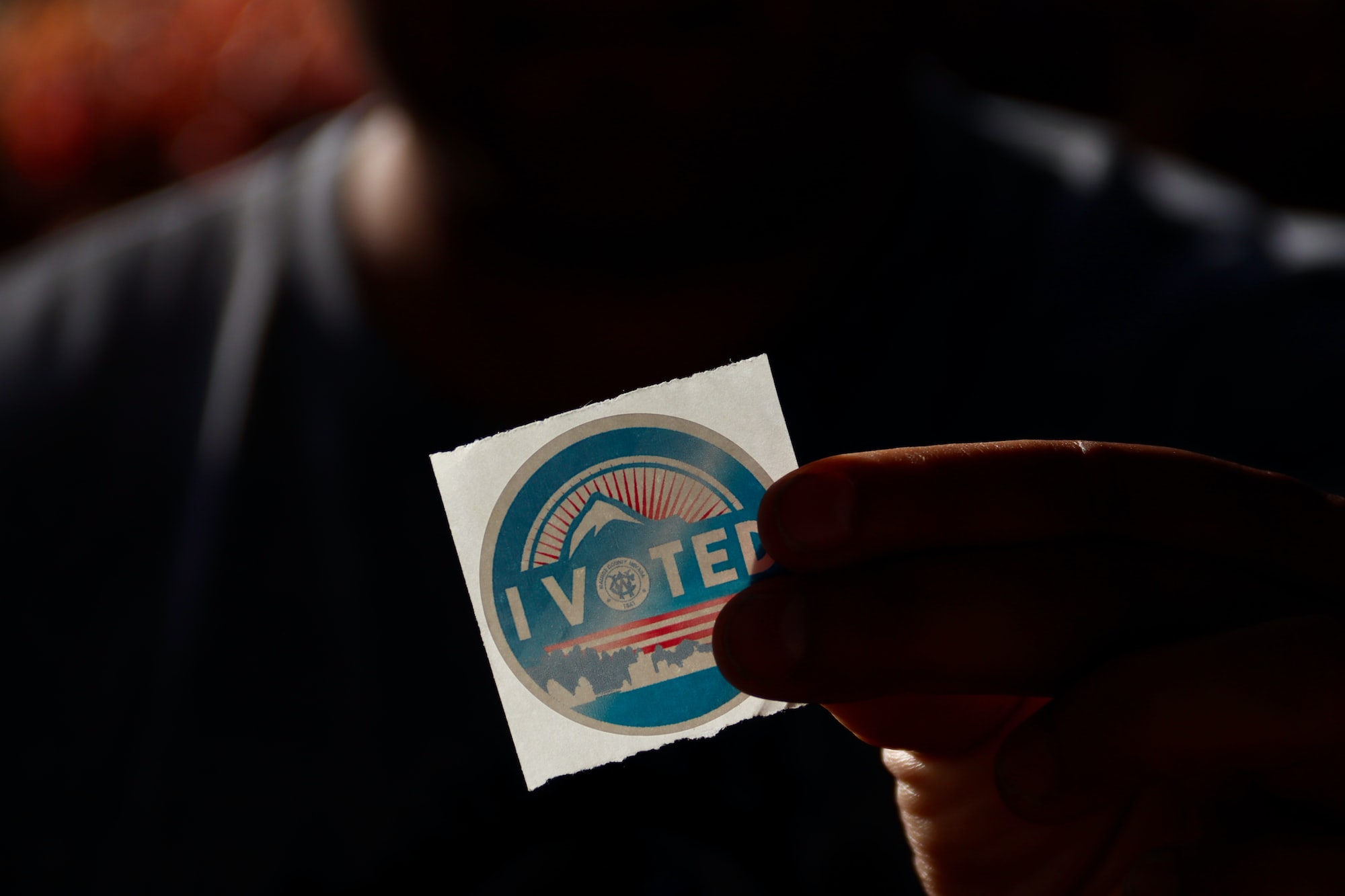