After members of the NH House and NH Senate locked in their decisions for top leadership positions on Organization Day, the newly named House Speaker and Senate President began announcing their additional leadership picks for the coming term.

Here's who will be serving in which roles, according to announcements from the leaders of each General Court chamber.

House Speaker Sherman Packard (R-Londonderry), who won reelection to his role on Wednesday, announced on Thursday leadership picks for both his office and the House for the 2023-2024 legislative term.

"I believe with tolerance and respect, we can work together, in the House Chamber, committees, in our debates and interactions over the course of the term," Packard said. "We understand the importance of doing things in a bipartisan way – it’s the NH way, and we will work together to move this state forward and into the future."

Wilhelm announced additions to the House Democratic leadership for the 2023-2024 legislative session.

Packard on Monday, Dec. 12, appointed the following members as chairs and vice chairs to the NH House Standing Committees for the 2023-2024 legislative term.

"These committees will have their work cut out for them, but I believe that working together will be key to passing good legislation," Packard said of the bipartisan makeup of the committees. "I am looking forward to seeing the results of good, bipartisan efforts this legislative term.”

Fish and Game and Marine Resources

Sen. Jeb Bradley (R-Wolfeboro) was elected Senate President on Wednesday by his fellow senators. Bradley has served in the NH Senate since 2009 and has also been the Majority Leader through the 2011-2018 and 2021-2022 legislative sessions. 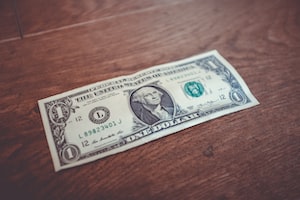 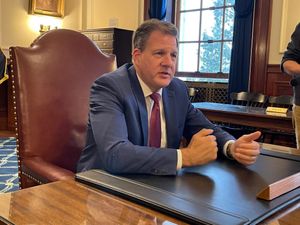