The Ballot Law Commission on Wednesday dismissed a complaint that sought to bar secessionists from running for state government.

The commission determined that it does not have jurisdiction over the question because it’s a matter related to the U.S. Constitution and not an issue of state election law.

The decision comes after 13 state representatives voted in favor of New Hampshire’s secession from the United States last legislative session, some of whom are now seeking reelection.

“I don’t see where we can determine intent of insurrection or constitutionality of any issue,” said Commissioner David Campbell. “So for that reason, I don’t think we should proceed with this.”

Karen Steele of Atkinson had submitted the complaint, arguing that the state representatives who voted in favor of secession in the previous legislative session violated the 14th Amendment by aiding rebellion and insurrection. Steele said that violating the U.S. Constitution should be grounds for barring those representatives from running for or serving in state office.

“As an individual citizen, I find it alarming that some of our elected officials spend their time planning on how New Hampshire should secede from the union, attempting to become a sovereign nation,” she told the commission.

The commission sought legal advice from the Attorney General’s Office on the matter.

“The question is not whether that action is abhorrent or even illegal. The question is just whether they think this constitutes an insurrection or rebellion within the 14th Amendment,” Kevin Scura, counsel for the Attorney General’s Office, told the commission. He pointed to case law from after the Civil War and the Jan. 6, 2021, insurrection.

Commission Chair Bradford Cook noted that the decision was about the commission’s jurisdiction and that no one on the commission had a “moment’s worth of sympathy for secession.”

Pro-secession liberty activists in the audience cheered the decision. Elliot Axelman of Hooksett said it would bolster the secessionist movement in the state moving forward and that representatives would again try to pursue secession through legislation.

Members of the Free State Project were also in attendance, including president emeritus Carla Gericke. 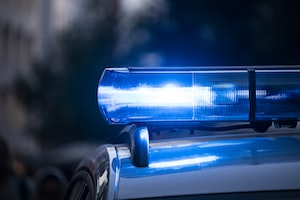 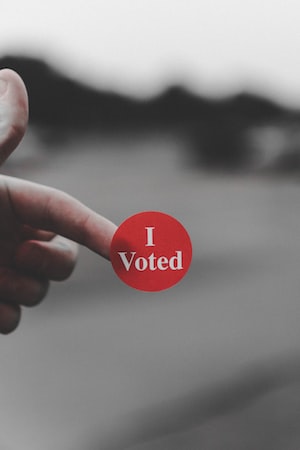 Votes still being counted from 10 races in NH state primary