The Secretary of State had announced the recount would continue due to "insufficient certainty" that all the votes had been counted.

Democrats are doing their darndest to hang onto a NH House seat that appeared to flip this week in their favor.

Their efforts now include litigation that seeks to block NH Secretary of State David Scanlan from moving forward with his plan to resume counting votes Monday in the state rep race for Hillsborough County District 16 (Manchester Ward 6).

"The bottom line is that the votes in Manchester Ward 6 were counted twice already, and New Hampshire Election laws do not allow for anyone, whether it be a political party or the Secretary of State, to conduct recount after recount until they achieve their desired result," said Colin Booth, communications director for the NH Democratic Party. 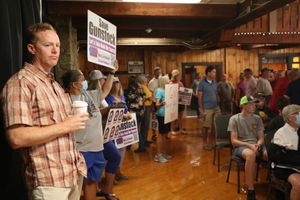 
Voter confidence committee still not quite on same page 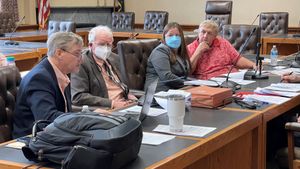