Sununu now open to holding NH state primary earlier, but not in August

Proponents of an earlier primary argue it would level the playing field between incumbents and newcomers.

As voters headed into the polls Tuesday, Gov. Chris Sununu said he would be open to moving up the state’s primary, among the latest in the country. But the governor has vetoed previous legislative attempts to move the primary to August.

“Look, I don’t mind moving the primary. I’ve come to that,” Sununu told talk radio station WFEA early Tuesday. “I was always kind of 50-50 should we do this or not?”

Falling on Sept. 13, the New Hampshire state primary is among the latest in the country. Rhode Island and Delaware share the Sept. 13 primary. But proponents of an earlier primary say that benefits incumbents, like Sununu, a Republican, and the state’s Democratic members of Congress, by allowing them to avoid facing a challenger until late in the year.

Proponents of an earlier primary argue it would level the playing field between incumbents and newcomers, giving them more time to campaign and gain name recognition among voters.

Sununu said his view on an earlier primary has changed, and although he continues to oppose an August primary, he could get behind moving it to the second or third week of June.

“August is terrible,” he said.

“If you’re going to move the primary, you don’t put it in the middle of summer in a tourism-driven state,” Sununu said.

Sununu said he is now concerned about legality if contested races requiring recounts push back final outcomes by more than a week.

Federal law requires ballots be sent to overseas voters including members of the military within 45 days of the general election, an argument that lawmakers have used in favor of an earlier primary. Right now, New Hampshire’s primary is 56 days prior to the general election, which they say is a tight margin to comply with federal law.

In 2021, Sununu vetoed House Bill 97 that sought to move the primary from September to August.

The Legislature came back with a similar proposal in 2022 that passed the Senate but was killed by the House. 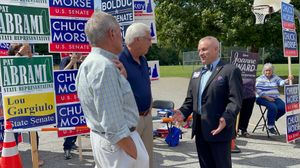 
Why 'polling in primaries is always a crapshoot' 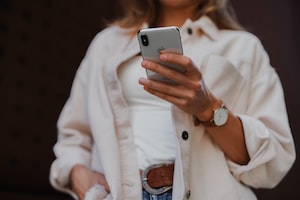 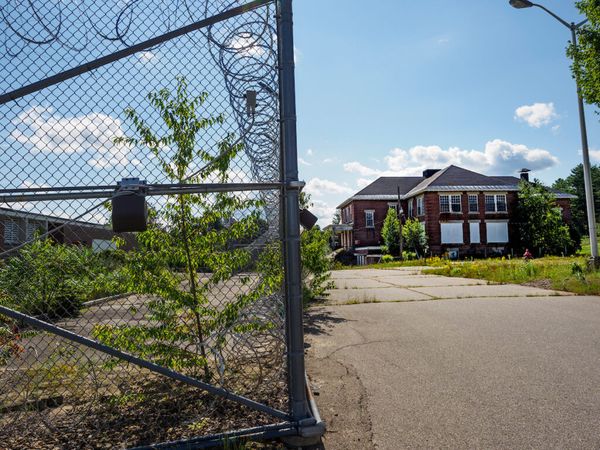