The thing that really sets NH politics apart is the way national, state and local issues are stitched together so tightly.

On the first day of my first full-time newspaper job, my editor asked me a simple question. "Do you consider yourself a reporter or a writer?" That sounded to me like a trick question, so I paused, then answered sheepishly. "Both?"

My editor assured me that it wasn't a trap and insisted that I pick one or the other: reporter or writer. I thought a moment longer before confirming that I see myself more as a reporter. I told him I find a great deal of satisfaction in tracking down information and presenting it in an illuminating way; the writing is just a means to an end. That response seemed to satisfy him.

In the decade since that ice-breaker question clarified my role at the outset of my journalism career, I have worked as both a reporter and an editor for publications large and small. I have covered school board meetings, crimes, lawsuits, big business deals, health trends and more – and I have woven political coverage into my work at every stage.

Now I'm thrilled to be announcing the next stage of my career with the official launch of Granite Memo, a website and newsletter dedicated to covering New Hampshire politics.

This announcement has been years in the making. Let me explain.

Like a majority of Granite Staters, I wasn't born in New Hampshire. I'm originally from Indiana and moved here for my partner's job opportunity. We quickly felt at home and began putting down roots. That was about six years ago.

One of the first things that struck me about NH politics was how presidential candidates make themselves accessible to voters here. It's one thing to read about the first-in-the-nation primary; it's another entirely to experience it firsthand, to see how White House aspirants respond directly to questions from everyday people, and to recognize how the concerns voiced at the ground level filter their way up to the highest tiers of our government. What's more, the political energy that floods this state every four years never fully dissipates.

Ahead of the 2020 primary, I couldn't just watch from a distance as democracy unfolded in my back yard, so I dropped by campaign stops on the way home from my day job and picked up freelance reporting gigs as often as I could to interview candidates and voters about their top priorities. I built a newsletter prototype to see what would connect with readers and what wouldn't. Then, once the primary votes were tallied, I watched as national news outlets packed up their parachutes and left.

The experience taught me what should be an obvious truth: Gaffes and zingers on the campaign trail aren't what make NH politics special. What really sets us apart is the way national, state and local issues are stitched together so tightly in a small state with a big legislature, rich history and a highly engaged electorate. That's the basic idea that justifies Granite Memo's existence.

What exactly will Granite Memo do?

Staying on top of all the politically consequential developments from national, state and local outlets isn't easy. That's why Granite Memo exists, to help you keep tabs on NH politics. Here's how:

You can read recent editions of the memo newsletter here, here and here.

My overall objective is to build Granite Memo into a sturdy platform for original reporting that complements the solid work already being produced by the NH press corps. To achieve that success, Granite Memo must become an essential tool for civically engaged Granite Staters.

I hope you'll join me in an ongoing conversation about what that looks like.

What I mean when I talk about 'politics'

I've used some version of the word "politics" at least a dozen times already in this post, so I should probably share a bit more about how I think about that term.

On a basic level, I view politics as the stuff that happens at or near the intersection of people, policy and influence. Who's impacting society? Who's feeling those impacts? What rules and norms are involved? Who's enforcing them?

Wrestling with these broad questions will, I believe, lead journalists to find and tell stories that focus on the humanity and consequences of our politics, rather than the gamesmanship.

There is a time and place for political coverage that acknowledges the ways in which campaigning for public office can look like a horse race. There's nothing wrong with reporting on how politicians are polling or whether their messaging seems to connect with likely voters. Granite Memo will do those things. But it's easy to become so fascinated by political machinations that we lose sight of their end product.

The political process matters inasmuch as the outputs matter.

And as Granite Memo grows, I look forward to exploring these topics further and doing what I have done best throughout my career – tracking down information and presenting it in ways that illuminate where we stand now and where we might go next. 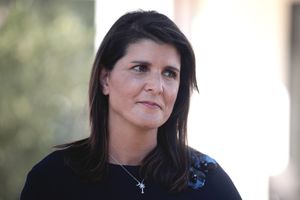 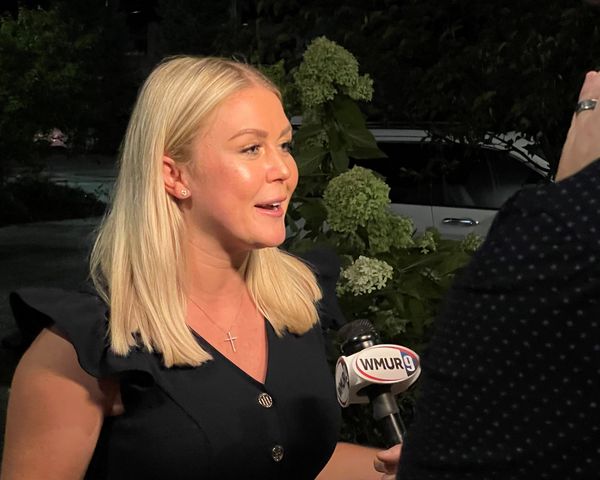